Blogs on dogs on blogs on dogs…. Love cute pet pics? Want tips to help you become a better dog owner? With DogVacay daycare, your pup always stays in a real home with a loving sitter. Our sitters make money playing with animals, and bring joy to pets and their owners everywhere. Interested in joining us? Need a last-minute sitter? Facebook Twitter Instagram Youtube.

Produced by The Featherstones. Album Luca Brasi 2. Word Around Town Lyrics [Intro: God bless everybody who dedicates their life to the full amount that they need to excel on the ultimate level of the professional racing circuit cause I don't think it's worth it for me. That being said, I just started getting coached for the first time ever.

It's nice and fun, it's good to have structure. I always felt weird about it before or maybe it was a trust thing, an uncertainty about the whole situation. He was really psyched that the global messenger community was going to visit his town and he wanted to celebrate by having a race offering the winner a frame. As we leave Berlin, I'm thinking that I don't want to do this, I just want to have fun and see the countryside, because the rides between the cities are not meant to be raced, they're just a good, solid cruise. It's like to miles in five days and basically one road to get there and you're just making ground.

Behind us, there were these huge thunder clouds and they're pushing this wind and the tale wind is amazing! And a couple of guys went for a breakaway and it's fun to chase things, so I chase them down. 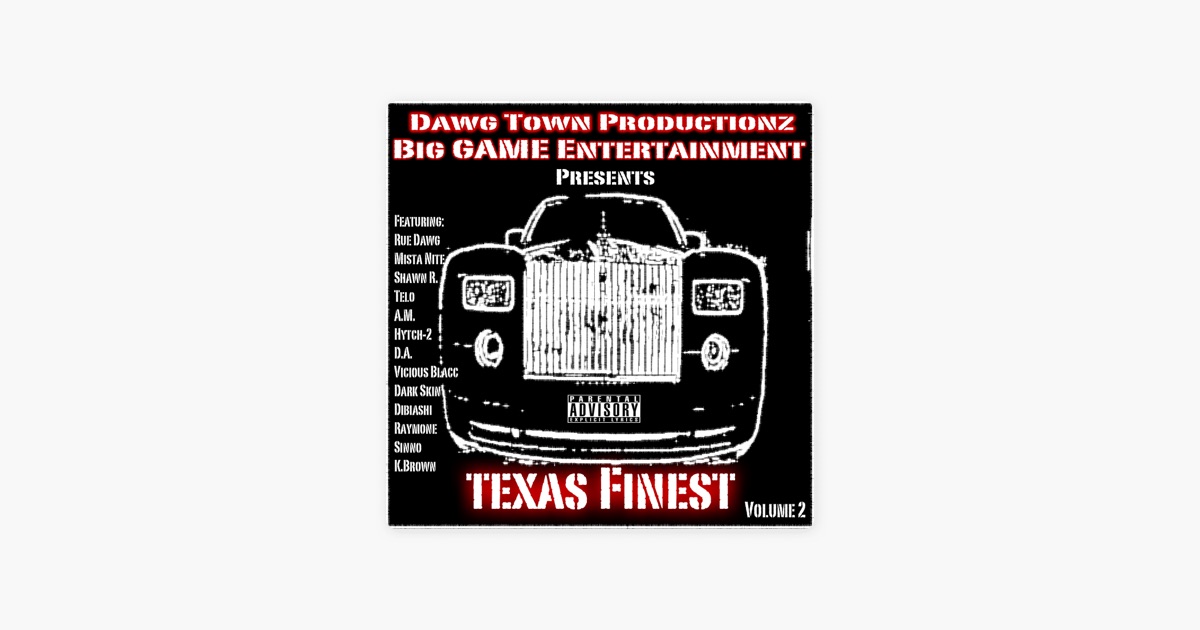 And Lucas Brunelle actually went with me and we rode with them and they were in floppy shoes and fixed gears, so they peeled off, but we kept pushing it. Lucas says, "The people behind us are too strong, we're not going to make it. It was an 85 mile dual-solo breakaway! He commits to covering the riders housing, basically, racers get a floor, maybe a couch if they're lucky and he carries their bags from city to city, but otherwise they have to get there themselves The route we took was really out of the way as we went across all these mountain ranges.


It was probably the last long ride I've ever done on a brake-less fixed gear and it was just such a…. It all felt pretty save but it was really different and exciting. We went through parts of Spain that looked like they were from fifty years ago, riding past castles and stop in these little towns just to fill up our water bottles in fountains. At one point, I had a paper map and what I thought would be a town to fill up in turned out to be just a crossroads. So, we're out of water and it's super hot and I continued to be out of water, out of water, with no options.

Just when it was really bad, I stopped at the ruble of an old house with an apricot tree growing outside where the kitchen window would have been so I ate bunch of wild apricots and was okay to keep going. I mean, I have political interests and i appreciate art and literature.

I do cycling advocacy and I work for candidates that are guaranteed to lose. This year he's won Stuper Bowl and Monster Track. I'll probably do that fixed. I'm looking forward to not crashing.

I hope I ride well. Cause you know how you can ride and just be hanging on and thinking, 'Oh, Fuck! The funnest part about racing is to be making moves in a race. Cause only one person can win, but a lot of people can make moves. That's the fun of it. Otherwise, we could all just go on a trainer for an hour and compare oxygen levels at the end, right? So, it's about making moves. As we near the end of our conversation, Austin admits, "Riding bikes is something anyone can do, but it's also something only a few can do really well.

In the words of a peer of mine, "It's all I know. Unable to display Facebook posts. Last Call for Civic Center Crit shirts! Lynn has been riding bikes for 10 of her adult years, 6 years fixed and she has only competed in street races and track racing at the Encino Velodrome for the past few years.

In , Lynn crashed and shattered her right elbow. With a permanent metal plate and screws in her elbow, she had to take six months off from riding to heal. I was super bummed that I couldn't compete to defend my title. Currently, Lynn works at the store, Velo Love, in Los Angeles, which is owned by the urban cycling apparel company, Swrve. Lynn also helps organize races and other events for both Swrve and Velo Love.

One on one with Lynn Kennedy: What influenced you to pursue racing? I started racing street races for fun and found out that I was good at it and it inspired me to race more. In the fall of , I signed up for a six-week intro class to track at the Encino Velodrome and had done well in the Summer Series races held there. Racing is still a fun thing for me. Once I get a road bike I plan on becoming more serious about racing. My goal is to race my first sanctioned race this year.

What have been your results this year in "sanctioned" and "unsanctioned" races?

I did the For that race I placed 1 st female and 17 th out of forty-one racers. What do you think about when you train for races? I make a goal to win and think about winning while training. Anything can happen in a race and I know sometimes winning is not in the cards, but I set my goals high and I try my best. What interests do you have outside of cycling? I enjoy cooking and occasionally baking, traveling when I can, shopping and spending time getting my hair done with my friend Julio that owns ASE Salon on Melrose Ave across the street from Orange 20 Bike Shop. ASE Salon is like my second home when I am not training or racing.

What is your all-time favorite racing moment to this day?

Honestly, my all-time favorite racing moment to this day is when I won the Crash Race in That year it was pouring rain the entire race and freezing. It was the most suffering in a race I have ever experienced.

It was like going through Hell and coming back. I was so excited when Roadblock put that set of dog tags around my neck. It is definitely a moment in my life I will never forget. What are you looking forward to this year whether in "sanctioned" races or "unsanctioned"? I am looking forward to the turnout that the Wolfpack Unified Title Race Series will bring out and I am hoping to still place well in the next 2 races of the series.

A no-talent hack propelled by wiles, willpower and a steady intake of chicken burritos. Eventually, I was the one handing out the punishment. Evan is one of the few racers who have participated in the Wolfpack Marathon Crash Race all four years. When did you start riding a bike? How lucky I am to be young, healthy, free and living in LA.

I've made my diet a lot healthier over the last year so I spend a lot of time focusing on finding new and delicious foods that were previously off my radar. Think Brussels sprouts, oatmeal, homemade salads, fish, nuts, dried fruit. I bought a house about a year and a half ago and spend a good deal of free time on home improvement tasks. That's hard to pin down. From the race caravan to the Coca-Cola hand ups to the constantly shuffling lead group, the brutal distance and never-ending climbing, the rabid tifosi, everything about it made me feel like I was on TV.

The first time I lapped the field in a p12 crit was a pretty good one too. It made me think, "Hey! Maybe I don't suck at this so badly after all Well my goals for the season will be a top 5 in the SoCal cup points series that's just a combination of all the sanctioned road races and winning the Wolfpack series as well. I'm also targeting the state championship TT in May a win will be hard but a podium might be possible. And of course the number one goal is to complete my cat 1 upgrade. Photo by Takuya Sakamoto. Ride in Peace Legend. In that family there are characters big and small everyone is a partner in the FUN.

And his fire has been going the longest of anyone. No matter what, at any cycling race ride or event that he was at or that he organized, Chris emitted an infectious energy that spread that LA love to everyone present. It's unreal to me that just yesterday Chris introduced me to his son and as per usual was excited to talk cycling with me. We were chilling at the Major Motion tent enjoying a beautiful day with Dan and Dianna Chris was awaiting the elite race at the Public Safety Crit.

He was giving me much needed pointers and advice about how things go down at crits interspersed with his brand of comedic insight. Chris was one of those energies that could work up a child like excitement for cycling that would have you caught up too. I was hugely jazzed to hear about the team he was putting together for our crit.