Emerge from the cosmic dark age of a fallen galactic empire to craft a new future for your people! Sign up today to be among the first to rediscover and retake the remnants of the Star Union! Reach for the stars Stellaris is coming to Xbox One and Playstation 4! It will be the first ever grand strategy game to come to consoles, bringing more deep strategy, resource management, and political intrigue than has ever been available to consolenauts before Read more!

Would you buy a Fates or Awakening HD port for the switch?

The Magicka franchise is currently on sale! Mayhem, magic and complete craziness is what you will experience either on your own or with friends!

Stay a while and listen! It's that time again ladies and gentlemen where we need your help! Anyone that fills out this survey will have our eternal gratitude and earn a virtual high five: On September 26th Click this notice to read more. No sort Helpful Agree Respectfully Disagree. There are other women that make this film a game changer too. Leia is a stronger matriarchal figure now and Maz Kanata — the ancient female character that awakens the force in Rey — is a standout symbol of power and wisdom.

I hope we see a lot more of her in future episodes. I have watched previous episodes of Star Wars with a deep ambivalence. My ambivalence has finally ended. I am no longer dreading the inevitable fact that this episode will be played on repeat in my house in the months and years ahead. The force must be SO strong she already knew everything about Rey and the plot. And then unprompted, she nailed why every adult woman is celebrating our new female heroine. Contrast that to my Beauty and the Beast and Cinderella-filled childhood where passivity and sweet smiles reigned, not to mention all the rigid gender roles taught to me by my faith.

Sarah Galo is a freelance writer whose work has appeared in the Guardian, the New Republic and Hazlitt. I fell for Star Wars as year-old girl for any number of reasons — among them: I was utterly boy crazy Hi, Han Solo. And Princess Leia was a badass boss bitch. 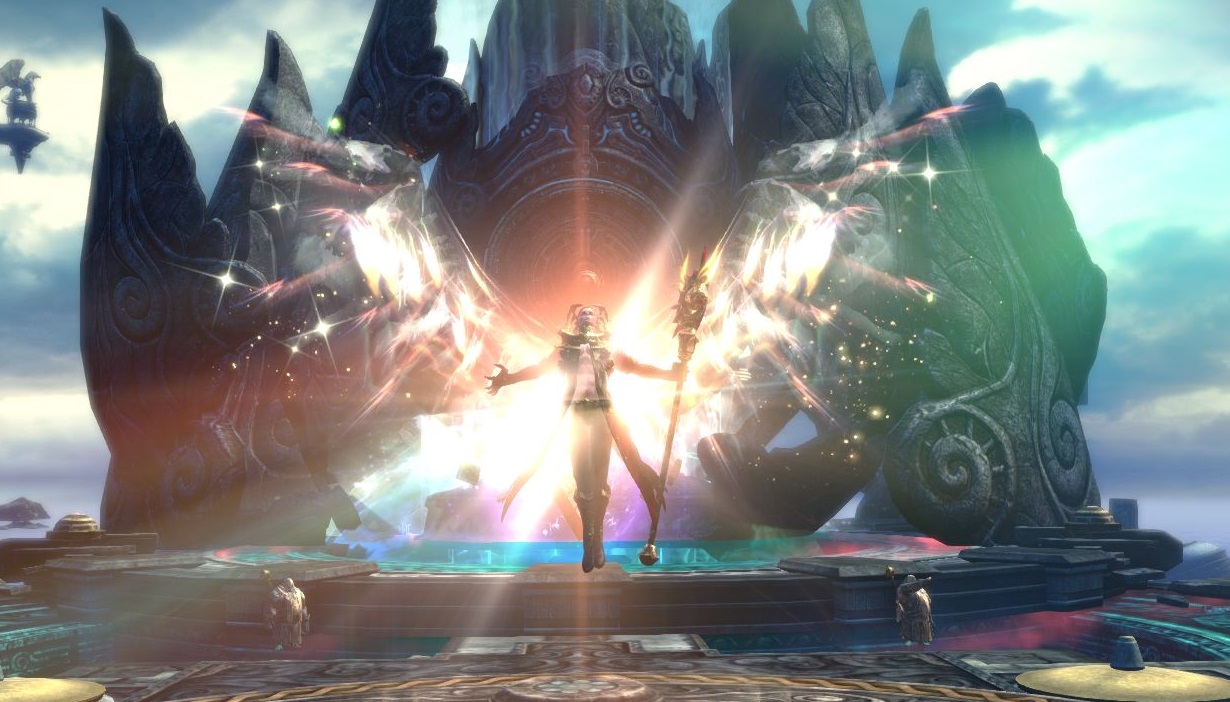 A next generation badass boss bitch that we and Princess Leia can be proud of. Satisfying and also exactly as it should be — Rey basically tells Finn to get off her from the get go, and they end up being peers and friends and comrades. Because, obviously — equal. I am such a Star Wars cleanskin, with almost zero contact with the franchise for most of my life. I knew absolutely nothing about what to expect when I entered the cinema but within 10 minutes I was a fully fledged convert. A huge part of my conversion was Rey.

Awakening of the Rebellion 2.7 mod for Star Wars: Empire at War: Forces of Corruption

But beyond that, she is believable in this universe. Her character was a genuine Jedi-to-be I hope and wish! A remastered port of a recent game would be much cheaper. Edited on Mon 31st July, Twitter, not like there's anything interesting on there. Electric-Gecko Any ports to the Switch would keep the "censorship", which was basically cutting out that rubbing mini game in Fates which was creepy even by Japan's standards.

As for the question, I don't think so. I'd prefer that IS dedicated themselves fully to developing the next Fire Emblem. If they port something, hopefully it will be the Japan exclusive games, like Genealogy of the Holy War in a Echoes style remake. I mean, we're getting a new Fire Emblem for Switch next year- if they also wanted to port a 3DS entry I'd be good with that. As good as Awakening was though, not sure if I'd want to play it again.

Same for Echoes, just because I played it so recently. Fates, on the other hand, would be a prime candidate. They could put all 3 paths on a single cartridge, improve the visuals and give an HD makeover, and include all the DLC which was incredible content btw. I'd be game for that. Despite its story and character dialog being off kilter, everything else was mint. I'd scoop that up in a heartbeat! Well, I'd scoop anything FE related up in a heartbeat, but a Fates port would be legit.

This is how I feel. I feel we're getting close to overexposing Fire Emblem already. I'd wait a while before re-releasing newer FE games. Bioshock is 10 years old. Let's play through its horrific environment and see why its so beloved! More likely after they finish the FE game currently in development. But that's besides the point. Electric-Gecko If they port something, hopefully it will be the Japan exclusive games, like Genealogy of the Holy War in a Echoes style remake.

A remake and a port are different things, although sometimes it's a mix between the two. If you're talking about "porting" an old game, then it would end up being the same as the original, but playable on a new system.

That's basically what you would get playing it on virtual console; perhaps with lower power consumption. A remake in the pure sense is where almost every if not every part of it is recreated from the ground up. While using the original game as a design reference, it's pretty much developed as if it were a totally new game.

Remakes tend to cost more. The idea I'm talking about is closer to a port than a remake; perhaps you can say "remaster".

The War That Changed The Course of History

They wouldn't have to change much; just adapt the user interface to work on a single screen, and make higher poly versions of the 3D models which would likely be the most expensive part. There's still much that can be left intact. Shadows of Valentia, then it would be a "big project" for the devs; almost as expensive as a totally new game. All that being said, maybe they will do a full-on remake of one of the old FE games sometime. I never played them, know little about them, but characters like Marth and Ike remain as icons of the series.

I'm not against it. I thought most people liked Awakening more. Revelation is an expansion to Conquest and Birthright that extends the story of the first two, and gives you the characters from both kingdoms. The Nohrian characters appeal to me more, but I read that Conquest is more difficult and veteran-oriented than Birthright. Too many ports are never a good thing.

New games are the real deal.